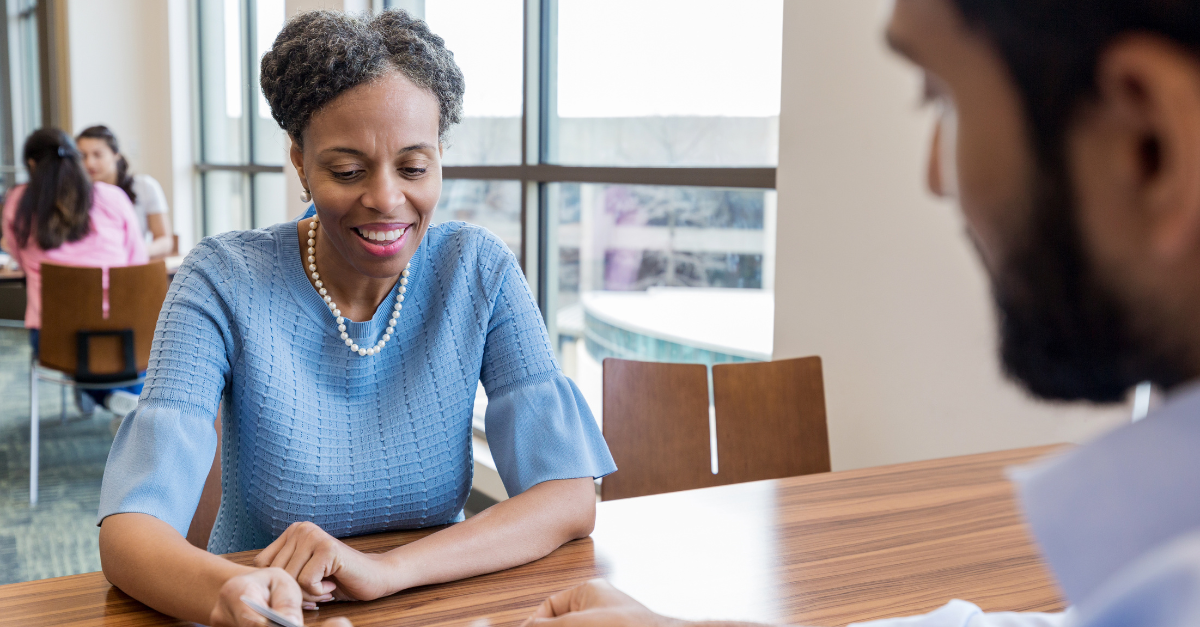 In August 2017, the Stafford Railway Building Society (SRBS) awarded Mutual Vision a 7 year contract to provide their core banking services together with a digital proposition for improved engagement with intermediaries and customers.  Mutual Vision were contracted to replace the NSML solution which had been sold and supported by Newcastle Building Society.  In recent years, Mutual Vision has successfully migrated customers from NSML, Sopra’s Summit and Unisys.

Time for a change

The NSML system was essentially built to support Newcastle Building Society and had served Stafford Railway very well for a good number of years. Over this time many enhancements and new functionality had been added but the Society had not taken advantage of these, preferring to retain only those features which were necessary to support its own simple and straightforward model.

The increasing demands of the ever evolving financial services market and regulation had meant that this approach was no longer viable. A move away from being a “one product Society” and the need to offer a range of products exposed this to a large degree. Susan Whiting, Executive Director said “we needed to be quicker to respond to our members’ requirements by adding products and make changes – ultimately we needed to be in control of our own system”.

Making the right choice of Partner

As the Society’s existing contract with NSML approached its end, SRBS wanted to test it against other options, so they went to the market with a Request for Proposal containing high level requirements. Heather Hamilton, IT Manager at SRBS says “We knew from previous experience and from general industry knowledge that the MV Core Banking system was customer centric and would take us away from an  account and code driven environment.”

Initial high-level research discounted several suppliers for reasons such as being too big, lack of proven track record or not having a hosted option available.  A list of basic principles to base the selection process on was created.

An RFP was distributed to a shortlist and responses were tracked and marked against a predefined scoring matrix.

The Society’s board established a small sub-committee to lead the project, but all departments were involved in the selection process and decision.

Speaking on the outcome of the tender process Heather says “To be honest the cost for changing to MV Core Banking, including the data migration process, versus making the changes required to the NSML system was not the determining factor in the end.  A big plus for Mutual Vision was that they had recently completed a MV Core Banking implementation project and data migration with Kingdom Bank.

We also looked at track record and found that Mutual Vision had never missed a deadline when making system changes in response to regulatory changes. We were able to check our impressions of Mutual Vision with their other Building Society customers. We then considered the way the that the project would be handled and felt assured that Mutual Vision had the resources to meet the deadlines set and within budget.

We felt protected by Mutual Vision’s promise that ours was the only back office migration they  were undertaking at that time. Lastly, we acknowledged that starting with a new core system would enable us to identify and migrate the critical data required which would overall improve the data quality and increase our own understanding  of our data.”

The deadline was set

Notice was given to NSML and a 12 month plan was drawn up to implement the new system. This allowed SRBS to test MV Core Banking whilst running NSML,  in order to cross check data and reports throughout the project.

Overall, SRBS hit the key milestones and met the 12 month deadline.  That’s not to say that they didn’t encounter some challenges along the way, primarily in the form of SRBS suffering a security breach on a separate system which took up the 3 month planned contingency.  When delays beyond their control occurred, SRBS changed their testing strategy to ensure that the fundamentals were fully tested, with other non-critical functions being re-scheduled to test post migration. There were a few other minor bumps in the road which were dealt with effectively to avoid any further delays.

Speaking on the implementation process George Webb, Chief Executive of Mutual Vision says “SRBS were organised, committed and pragmatic – we could not have asked for more”.

The digital future for SRBS

Now SRBS have ProVision as their core system they are looking at their digital future.

SRBS are in the process of implementing Mutual Vision’s Loans Origination system for which they are in test phase with a view to go live mid 2018.  This will enable SRBS to improve the Intermediary and end customer experience by providing an easier and more efficient application process.

SRBS are also considering their requirements for online banking which will form the next phase of their digital strategy.

SRBS saw immediate  benefits on the mortgage application process and have taken advantage of the flexibility of Provision to build a robust process fully supported by the system. As well as the improvements in the presentation of data and customer information, there has been great  improvement in the production of documents across all functions.  MV Core Banking’s flexibility has been a catalyst for change and the introduction of workflow principles has improved efficiency and created solid hand offs in the process between teams and individuals.

There were also immediate time savings when processing the tax year end, with the task being carried out using fewer staff and in a shorter timeframe.

On a similar note, the quarterly MLAR submission processing time is being reduced as the data can be set correctly to make the most of the built-in system report.

Holistically, MV Core Banking has forced process review and has been a catalyst for positive change.  The team is working with a much more integrated approach with defined roles and responsibilities and their trust in the data output and interrogation is gaining strength.

From a customer perspective, they will benefit from a quicker product launch process, as SRBS will be able to respond to their customers’ needs by getting products to market in a much shorter timeframe.

Through the implementation of the MV Core Banking Broker portal, potential new customers will benefit from enhanced customer experience with immediate affordability checks, reduced paperwork and a speedier application process.

Heather from SRBS continued “Overall the implementation and migration to MV Core Banking has been a positive experience and we are already enjoying improvements in efficiency and team cohesion.  SRBS are looking to focus on further process improvements both in back office and customer facing functions.

We now feel that we are in charge of our own destiny and since going live on MV Core Banking we have launched two products and the system was the least of our worries.

The implementation and migration was completed on time and within budget which is a true reflection of how the project was managed and the support received.”

George summarises “There is a real fear in the market that core systems’ replacements are too painful to consider; our strategy is to convince the market this is not the case and that not only can systems be replaced within 12 months, with minimum disruption to the business, but there can be a clear return on investment in the short to medium term.”

In 2020, Tandem Bank acquired the £100 million pound mortgage book of a private banking firm. Migrating large amounts of data from one core banking platform to another is not a simple task, and with over 300 clients to migrate from the previous platform to their own MV Core Banking System, Tandem reached out to […]

At Mutual Vision, we are proud to count over half of all UK building societies as some of our customers. Collaboration and innovation are at the core of everything we do, which is why we were excited to work with Manchester Building Society, to implement our MV Core Banking Solution. We wanted to check in […] 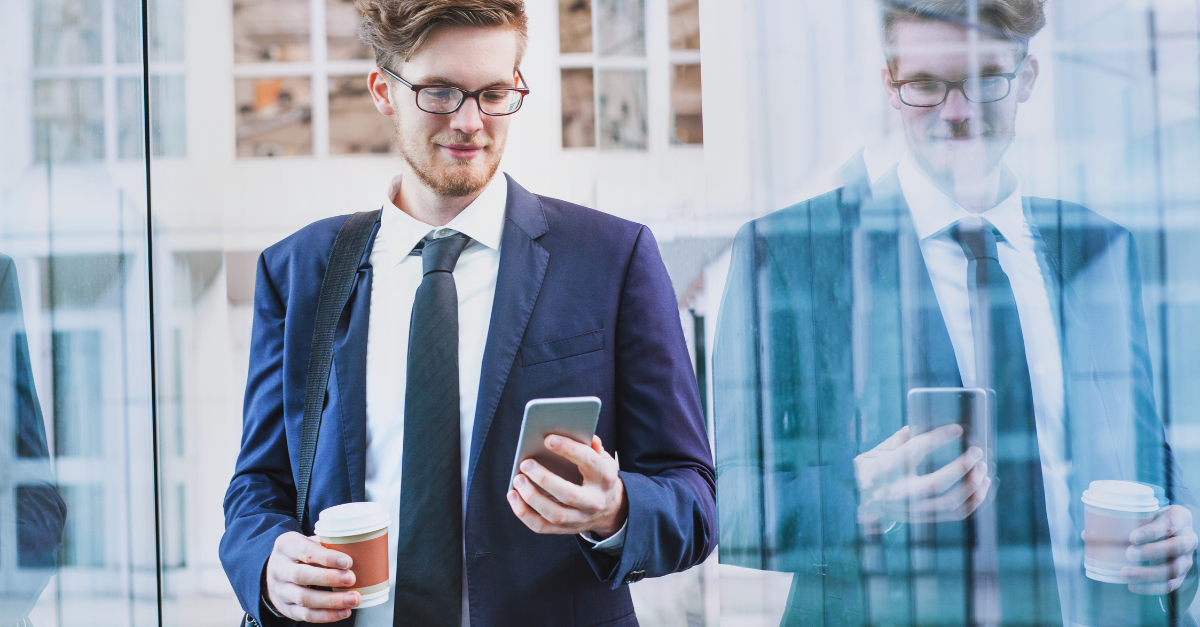 Mutual Vision’s Professional Services team provided operational and training assistance to Buckinghamshire Building Society to support them as they worked from home and to help them make full use of MV Core Banking. The Challenge Buckinghamshire Building Society realised that they weren’t using the functionality of MV Core Banking to its full potential, relying in […] 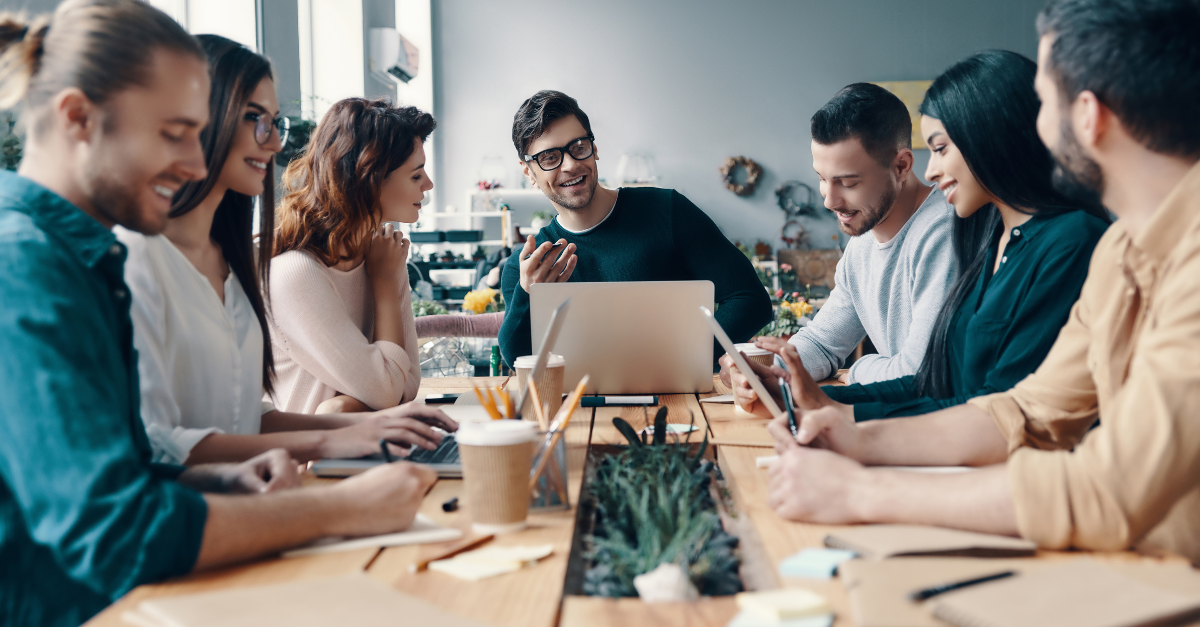 Continue reading
We use cookies on our website to give you the most relevant experience by remembering your preferences and repeat visits. By clicking “Accept”, you consent to the use of ALL the cookies. However you may visit Cookie Settings to provide a controlled consent.
Cookie settingsAccept
Manage consent

This website uses cookies to improve your experience while you navigate through the website. Out of these cookies, the cookies that are categorized as necessary are stored on your browser as they are essential for the working of basic functionalities of the website. We also use third-party cookies that help us analyze and understand how you use this website. These cookies will be stored in your browser only with your consent. You also have the option to opt-out of these cookies. But opting out of some of these cookies may have an effect on your browsing experience.
Necessary Always Enabled
Necessary cookies are absolutely essential for the website to function properly. These cookies ensure basic functionalities and security features of the website, anonymously.
Functional
Functional cookies help to perform certain functionalities like sharing the content of the website on social media platforms, collect feedbacks, and other third-party features.
Performance
Performance cookies are used to understand and analyze the key performance indexes of the website which helps in delivering a better user experience for the visitors.
Analytics
Analytical cookies are used to understand how visitors interact with the website. These cookies help provide information on metrics the number of visitors, bounce rate, traffic source, etc.
Advertisement
Advertisement cookies are used to provide visitors with relevant ads and marketing campaigns. These cookies track visitors across websites and collect information to provide customized ads.
Others
Other uncategorized cookies are those that are being analyzed and have not been classified into a category as yet.
Save & Accept
Powered by